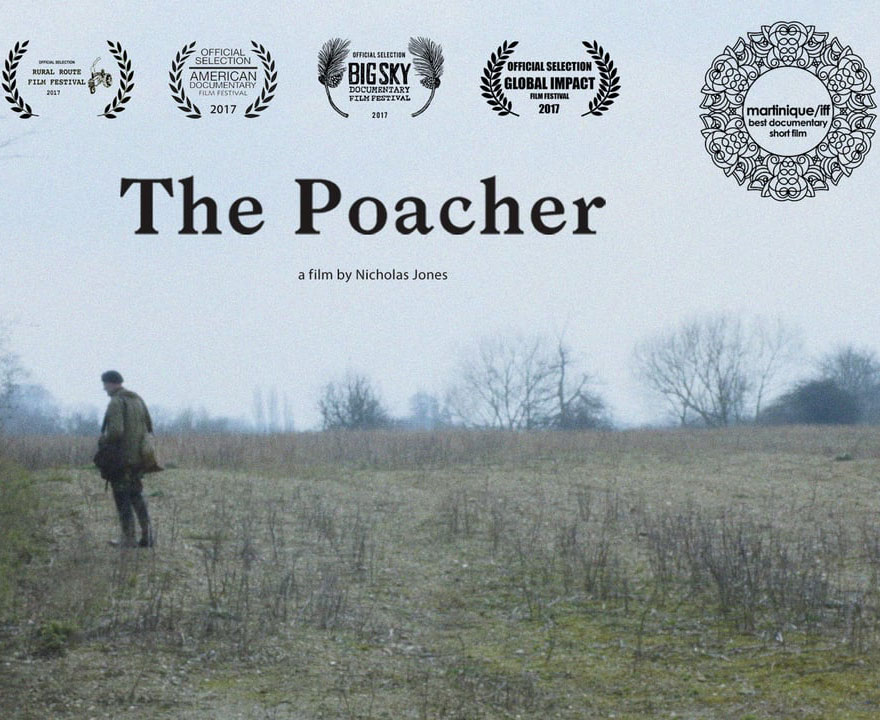 John collects wild produce that has recently become in demand through the gentrification of East London and the influx of trendy restaurants.

These popular restaurants are after the freshness of locally handpicked food and John 'The Poacher' knows where it’s to be found.
Witnessing John walking through London with a string of rabbits is as if we we are looking at an image of the past. John has the skills to identify wild food, trap animals and fish, skills most of of us have long forgotten. They say the streets of London are paved with gold, In John's case he simply bends down and picks it up.
Following John through each season gives an insight into the rich produce that is there for us all, if only we could remember.